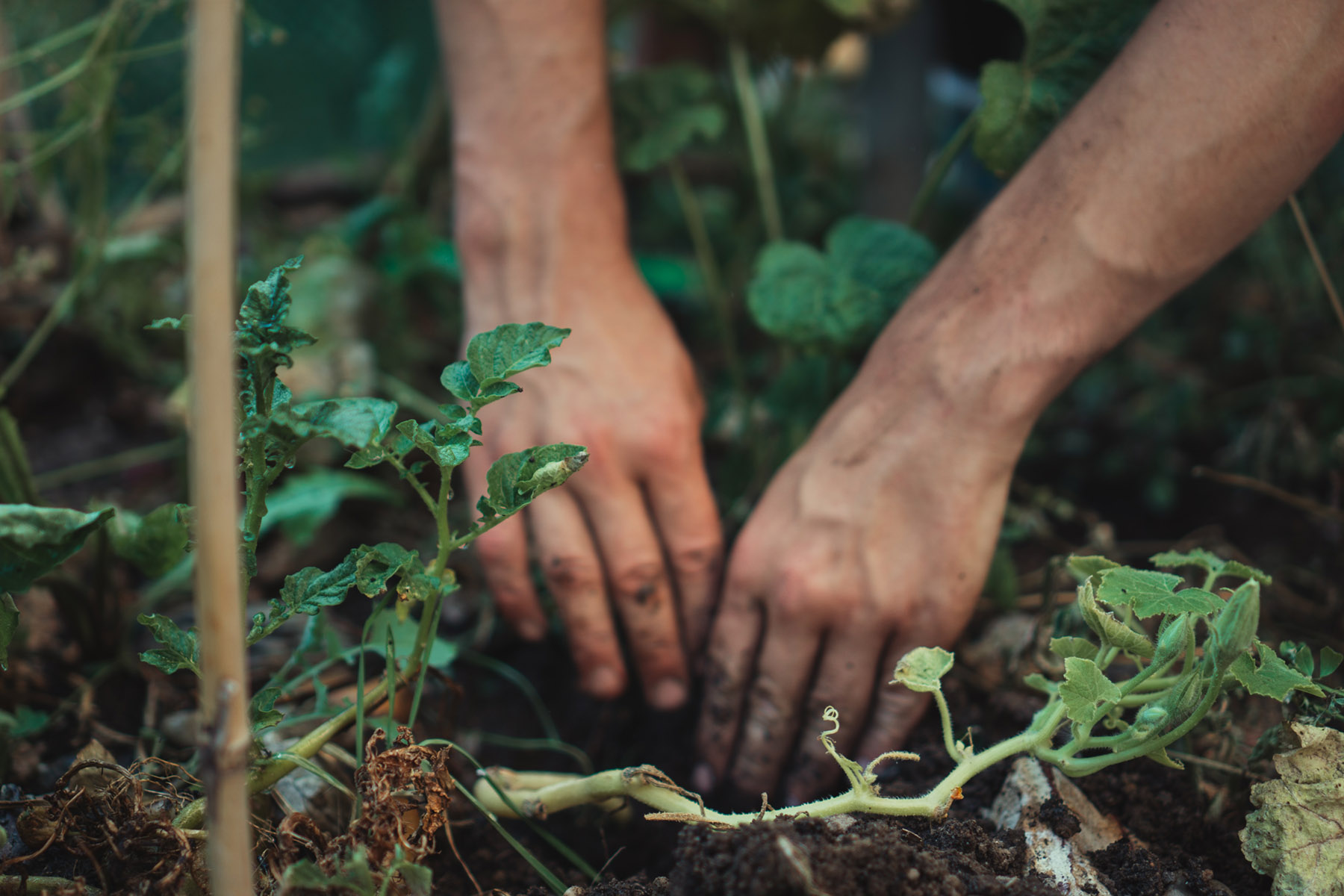 Ecosystem restoration – who needs to cooperate ? 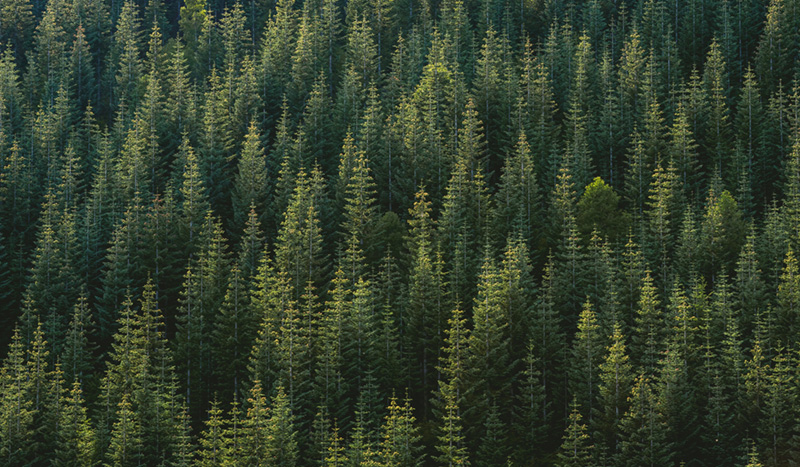 Ecosystem restoration – who needs to cooperate ?

National governments are indispensable partners in both landscape restoration and protection. The size of resource flows, the prevalence of sensitive political issues, the involvement of foreign entities, and the need to coordinate across sectors all make it important for national governments to lead partnerships that operate within their borders. At the very least, they need to specifically delegate that leadership to an organisation within the country.71 Restoring and conserving landscapes fundamentally entails improving the governance of natural resources that are adversely affected by market and governance failures; it thus needs to start with strong political will from leaders. Within that framework, sub-national governments, bilateral donor agencies, multilateral agencies, multinational companies, domestic companies, other investors, indigenous peoples’ organisations, farmers’ organisations and other civil society organisations all have a role to play.

Political will and country ownership are closely related. Paradoxically, “global” (in the sense of being open to all) partnerships such as the New York Declaration tend to be implemented as a series of bilateral partnerships between host country governments and external and domestic partners, both public and private. Regional (multi-country) partnerships have these aspects as well, but also tend to emphasise commonalities across the target countries and cooperation among them. Regional partnerships thus represent a collective effort by regional political leaders who are seen organising and overseeing cooperation in the region – instead of an agency of a foreign donor country government, a multilateral donor, or a multinational corporation. This collective ownership of regional initiatives can help to maintain political will in the participating host country governments.

Whatever the structure of the cooperative initiative, political commitment and institutional capacity are key to turning high- level statements into action. Progress also requires funding to support the implementation of commitments, in the form of investments that are coordinated with and respond to land use policies. Such funding has been woefully inadequate to date. In the sections that follow, we examine three key areas that require enhanced international cooperation, including new approaches to finance. They are landscape restoration (mixed forest and agricultural), financing for tropical forest conservation, and supply- chain agreements to stop deforestation.