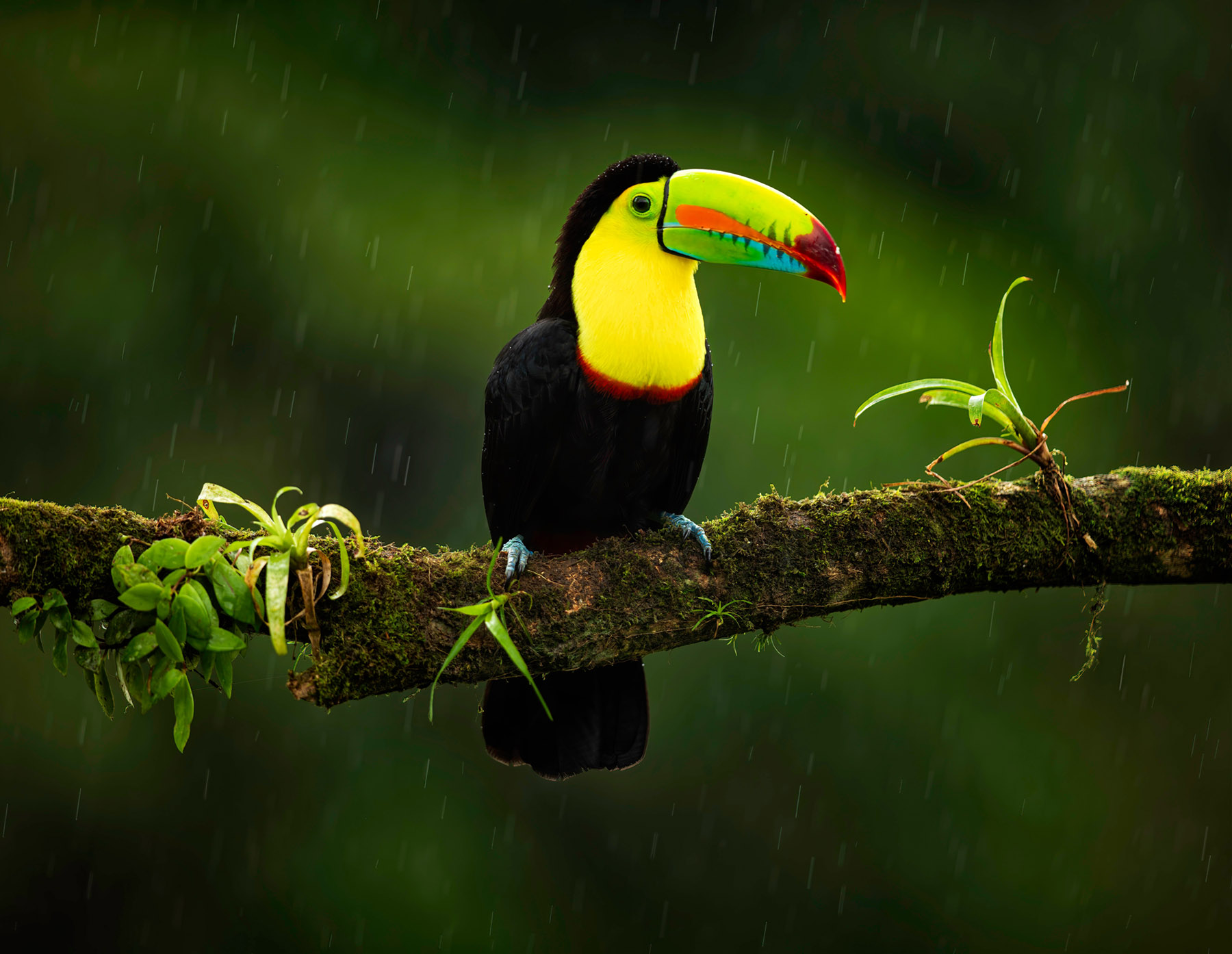 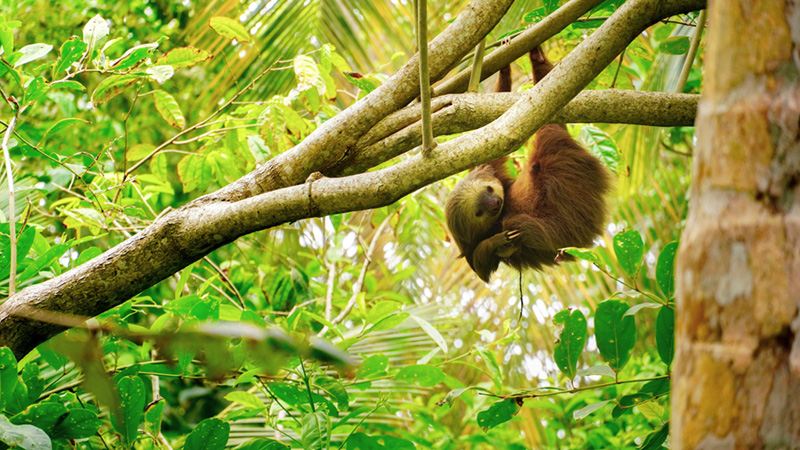 There is widespread agreement that Costa Rica is a success story in large-scale forest restoration after significant deforestation. In 1943, forests occupied 3.9 million ha of Costa Rica, 77% of the country’s land area. Crop production and cattle grazing – supported by a rapid expansion of the road network – became the prime causes of deforestation over the course of the next quarter-century. By 1986, forests occupied less than 2.1 million ha, or about 41% of the country. Denuded slopes threatened to accelerate sedimentation of reservoirs in a country where hydropower generates about three-quarters of electricity.

Cattle ranching was a large industry in Costa Rica during the 1970s, enjoying subsidised credit, price guarantees and other perks. But the industry rapidly declined during the 1980s due to a fall in international beef prices and the removal of national cattle subsidies under fiscal austerity. The profitability of ranching marginal lands declined. Thus, from 1986 onwards, Costa Rica was able to convince landowners to pursue forest restoration principally through natural regeneration on abandoned pastures.

By 2005, forest area had increased by 394,000 ha, to cover 48% of the country. In 1996, Cost Rica shifted its approach away from difficult-to-sustain subsidies financed by the general treasury, to a PES system financed by a dedicated 3.5% tax on fossil fuel sales as well as fees on beneficiaries of forest-based ecosystem services. This institutional innovation ensured a continuing supply of finance for the programme, helped to ensure participant belief in its continuation and removed dependence on external finance. PES was not the main driver of change, but provided a tool to help.

Perhaps for this reason, uncertainties remain with regard to applicability elsewhere. The PES system seems to be more amenable to larger or wealthier landowners that have a variety of income sources and may be in a better position to take a longer-term view of the returns to land. Compensation was not enough to cover the full opportunity costs of alternative land use, producing a bias towards landowners whose livelihoods do not depend on the payments and a bias towards the protection of less productive land. On the big plus side, restoration curtailed soil erosion and sedimentation of waterways, and protected biodiversity. Eco-tourism also emerged as a major industry that provided new employment opportunities and contributions to the national economy. The number of tourists visiting Costa Rica jumped from just 60,000 in 1986 to 1.7 million in 2005, although likely most of the increase is ascribable to the development of beach resorts.

Restoring whole landscapes through silvopastoralism in Latin AmericaPrev Project
© 2022 by Free Spirit Foundation
You can enable/disable content protection from Theme Options and customize this message too.