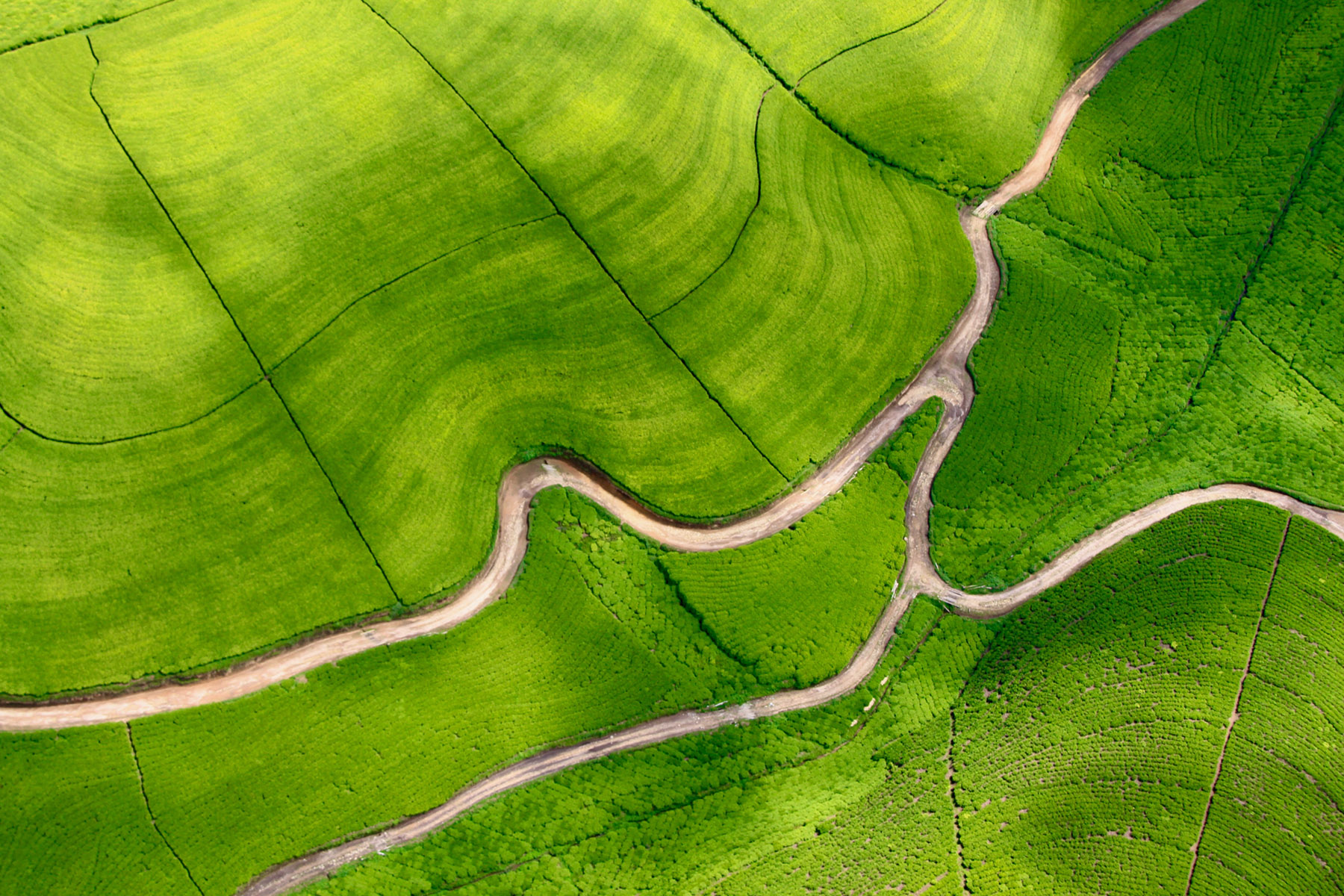 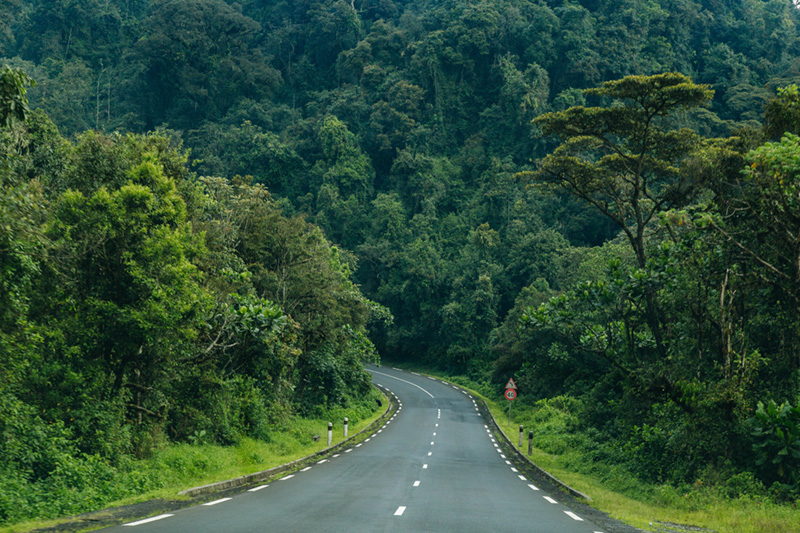 Rwanda’s agriculture sector is constrained by the highest population density in Africa80 and strict land limitations: 90% of Rwanda’s arable land is on hillsides, typically with steep slopes; average farm size is 0.4 ha.81 The benefits derived from counteracting widespread and deep soil erosion and other natural resource degradation from activities upslope accrue not only to the implementing farmer, but also to those downhill. The Land Husbandry, Water Harvesting and Hillside Irrigation (LWH) Project was launched in 2008 and eventually attracted external development finance totalling US$140 million, targeted at restoring 20,000 ha of land. The project is building terraces, bunds, and water harvesting and small-scale irrigation infrastructure.

As of August 2014, about half the target area had been restored, and yields of maize, beans and Irish potato in treated areas had risen to 30%, 167% and 219% above their respective national averages. Incomes from restored non-irrigated hillside fields were estimated at US$2,189 per ha in 2014, compared with US$469 per ha at inception in 2009, and the number of direct female beneficiaries in 2014 was already almost 45% above the 2017 target of 55,000. Emission reductions of 2.8 tonnes of CO2e per ha per year are projected over 20 years, for a total investment cost of US$10,885 per ha. Farmers have more than doubled their sales of produce, boosting their meagre incomes significantly, so from a livelihoods perspective, the overall economic return to investment appears strong. However, with carbon storage costing nearly US$200 per tonne of CO2e, the project is unlikely to attract climate finance.

Public approaches such as this, where the government works directly with farmers’ groups, are critical in areas where infrastructure is poor, wealth and educational levels are low, and individual farmers may not have the incentive to act alone. However, Better Growth, Better Climate estimated that, at best, international public development finance could restore 15 million ha of degraded agricultural land between 2015 and 2030 through large-scale, capital-intensive and skills-intensive restoration projects. It is thus crucial to mobilise private capital as well where conditions are suitable for this. Overtime, the scalability of landscape restoration in places like Rwanda will depend on finding ways for farmers to combine abundant labour with scarce capital and land in production of labour-intensive high-value commodities of interest to private-sector investors, such as speciality coffees.