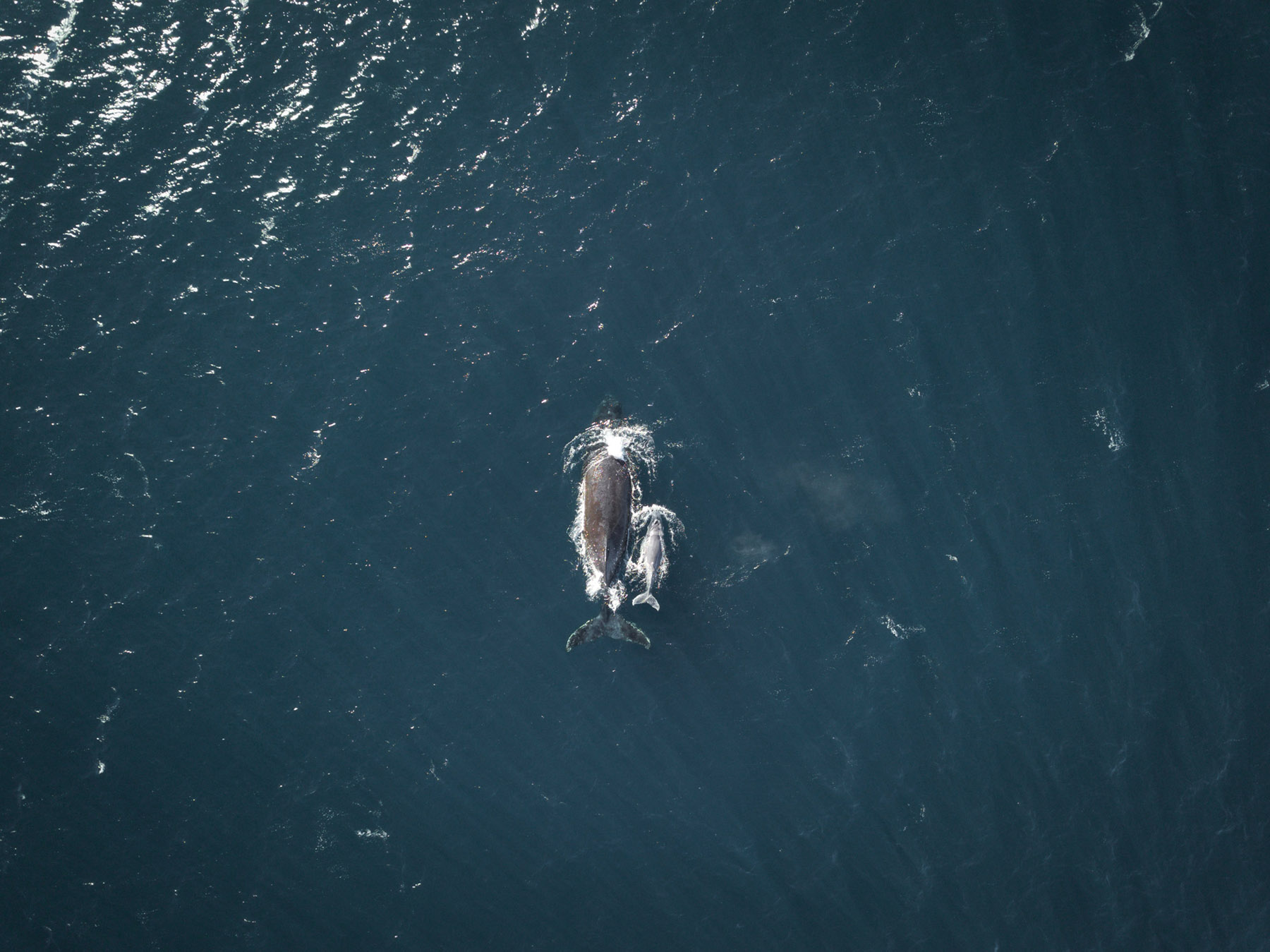 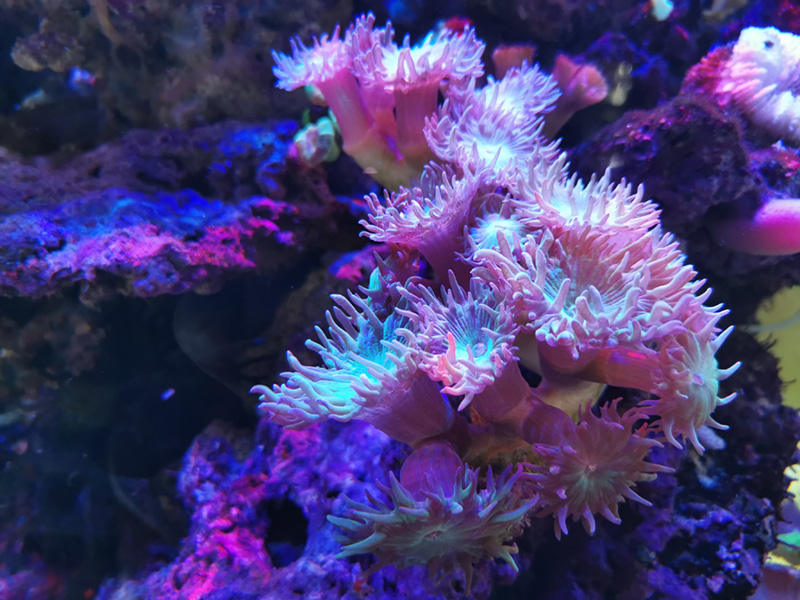 Marine ecosystems have some of the highest carbon capture and storage potential on Earth. They also serve to prevent and reduce the impact of climate-induced disasters. However, the escalating climate crisis, high levels of pollution, unsustainable development and overfishing have seriously degraded the health of marine ecosystems at rates unprecedented in human history, from the shallow waters to the deep sea. To bend the curve of nature loss and avert catastrophic climate change, investment in effective marine protection and restoration is urgently needed.

Strict protection and passive restoration are critically important for marine ecosystems to recover. It is equally crucial for restored areas to be protected to ensure they are not degraded again afterwards. This combined approach to restoration and protection will contribute to the EU’s 2030 Biodiversity objective of setting aside at least 30% of marine and coastal areas for protection, with one-third strictly protected.

Restoring and protecting coastal ecosystems like wetlands could not only save the insurance industry around €50 billion annually through reducing flood damage losses, but it would also save people’s homes and businesses.

The ocean absorbs approximately a quarter of the global CO2 emissions and marine sediments are the largest pool of organic carbon on the planet.

Seagrass meadows are one of the most productive ecosystems on Earth, with a single hectare harbouring up to 80 000 fish and 100 million invertebrate species, providing nurseries for species of commercial and ecological importance.

To bend the curve of nature loss and avert catastrophic climate change, investment in effective marine protection and restoration is urgently needed. Europe is standing at a crossroads for ocean and climate action.

As part of the 2030 Biodiversity Strategy, the Green Deal and the creation of legally-binding nature restoration targets with a new law, the EU and its Member States must now take the lead to actively turn the tide of the biodiversity and climate crises, and secure a resilient blue future. To be effective, the EU’s nature restoration law needs to be ambitious and targeted.

Economic benefits of investing in nature restorationPrev Project
Reclaiming eroded hillsides for cropping in RwandaNext Project
© 2022 by Free Spirit Foundation
You can enable/disable content protection from Theme Options and customize this message too.