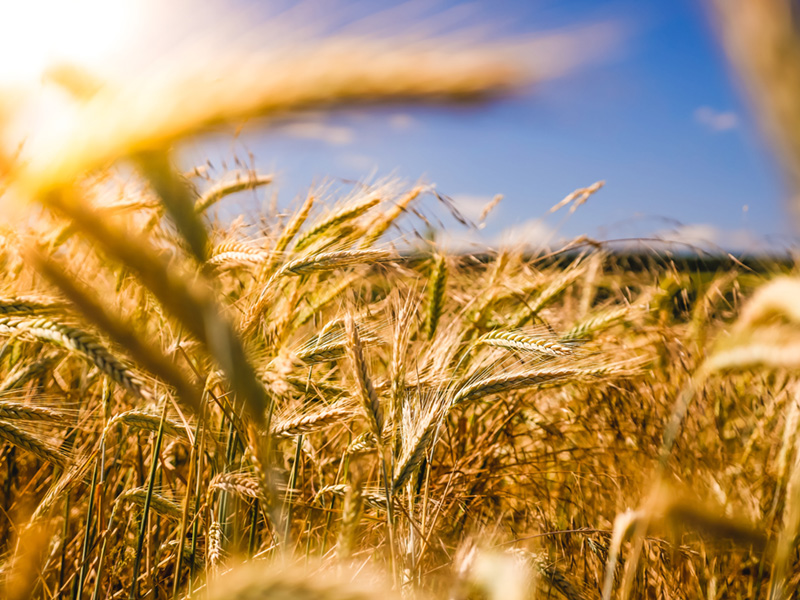 There are many types of forest restoration, just as there are many types of forests. Ecological restoration attempts to recreate a native ecological system that has been degraded; regeneration or planting of native species is important, as is refraining from harvesting. At the other end of the spectrum, there are plantation forests of trees of the same age and species (often non- native) for harvest. In between, there are variants such as plantation agriculture (such as oil palm), agroforestry (such as trees or shrubs grown in association with field crops), and mosaic forests, which involve patches of forest of different ages, and perhaps including a mix of natural forest and plantations, planting trees on field borders or steep slopes, or even interspersing trees within farmers’ fields (such as farmer-managed natural regeneration in dryland Africa).

Key differences for present purposes involve whether tangible economic benefits (such as sales of crops and timber) can be associated, through good design, with increased ecological benefits such as long-run carbon sequestration, or whether the two forms of benefit must be traded off against each other.72 If there is a trade-off, regulation, enforcement and perhaps external financing may be necessary to overcome the difference between what is in the common good and what is in the individual landholder’s economic interest.

It is also noteworthy that a great deal of forest restoration today is happening in agricultural areas, as farmers increasingly recognise the need for more trees to prevent soil degradation and water runoff, fix nitrogen and generally restore already degraded soils, especially under tropical conditions of rainfall and heat.73 In some cases, soil degradation on tropical plots cleared of trees and cropped a few years under high heat and rainfall has proceeded to the point that they are no longer useful for agriculture and are abandoned to regenerate as best they can through natural forest regeneration.

Agricultural landscape restoration typically includes protecting fragile areas, such as natural forests and wetlands, to leave areas dedicated to generation of vital ecosystem services. It also often involves reforesting steep slopes, to protect against erosion and landslides. Trees, bushes and grasses may be planted or cared for in and around fields, pastures and water courses; terraces and contour bunds (small earthen or stone walls running along the soil contour) or other structures may be created for soil and water management. In addition, farmers may spread organic manures and mulches, and adopt new crop and grazing rotations. Many of these activities on their own produce the “triple wins” of CSA (for productivity, resilience and mitigation) at the landscape level, but they can also facilitate the uptake of other innovations such as improved seeds, improved inputs and better agronomic and husbandry practices by amplifying the benefits of those inputs and practices.75

Landscape restoration technologies vary widely in their short-term economic benefits to local people. Set-asides or “exclosures” for biomass regeneration, for example, will restore land, but do little for local livelihoods for a long period. Some large agricultural development programmes that include restoration emphasise immediate financial benefits, with fewer lasting impacts on ecosystem services. Yet in almost every case of agricultural restoration in small farm areas, institutional change

that includes active local government engagement is necessary to equitably share the costs and ensure compliance with the responsibilities of producing a larger overall set of economic and ecological benefits through a “landscape approach”.76 Proactive support to building the capacity of local government and helping to improve governance is often a prerequisite of success in pursuing landscape-level interventions.77

As argued in Better Growth, Better Climate, climate smartness is in fact necessary to ensure both agricultural growth
and increased resilience of rural livelihoods to climate change in developing countries. Climate change is projected to disproportionately affect the livelihoods of poor farmers and forest-dependent people in tropical countries, reducing crop production growth relative to growing demand from rising populations and higher wealth, putting upward pressure on food prices. And the benefits of CSA under developing-country conditions are tied to increasing the carbon content and penetration of soils. This can be achieved, for example, by using new seeds or practices in a single field, or improving animal breeding or grazing practices in a given location, but often involves actions over a larger landscape, where carbon storage upstream, for example, leads to productivity and resilience gains downstream.78 Thus agricultural landscape restoration is both CSA on its own and a key facilitator for other aspects of CSA in the restored areas.

Ecosystem restoration – who needs to cooperate ?Prev Project
Launch of Land Accelerator Africa for entrepreneursNext Project
© 2022 by Free Spirit Foundation
You can enable/disable content protection from Theme Options and customize this message too.